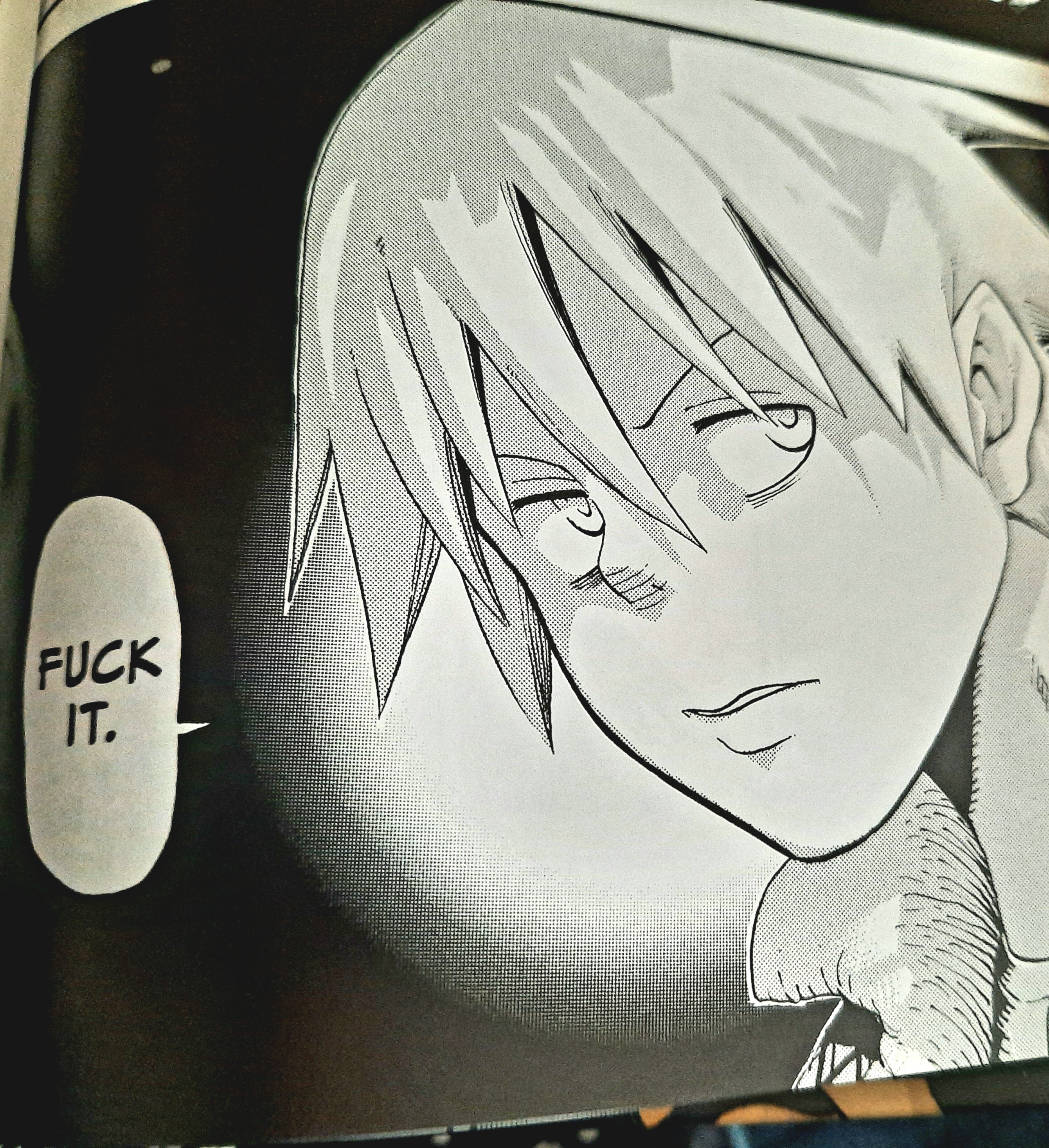 No large preamble or build up this week, For multiple reasons ElderlyGoose.com is going to slowly wind down to a stop. I’ve a few games I want to write up about but these will be done as and when I want to rather than a weekly drive for content until everything is squared away and done.

It has been a blast but this site was always supposed to be a temporary thing, a way to step into pitching and despite some failed attempts this has been a mostly positive experience. Producing weekly content has gotten less and less fun with each year as working a seperate full time job, doing side projects and making content is hard work and this has been made harder with a mostly silent audience. I’ve had video content I’ve wanted to make for weeks but not had any time or energy to actually make.

One of the obvious reasons for a need to change given the state of things is that hosting this site is expensive. Despite never using ads,various other attempts to fund the site have failed. If I had used ads it would have just about broken even but at what cost? I just don’t have the same levels of energy either, I don’t want this site to become a chore but it’s slowly becoming that and the dip in quality is frustrating as I don’t want to be posting twaddle. Still I’m not going to wallow in negativity it wasn’t all bad times and there have been some definite highlights.

Nevertheless this is the beginning of the end for this site. Have a look around, message me on the socials if you wanna chat about it or drop me an email. The end of year awards are still a thing but it’s likely the last bit of big content for the site. I’ve never missed a Wednesday for years but it’s about time I did.