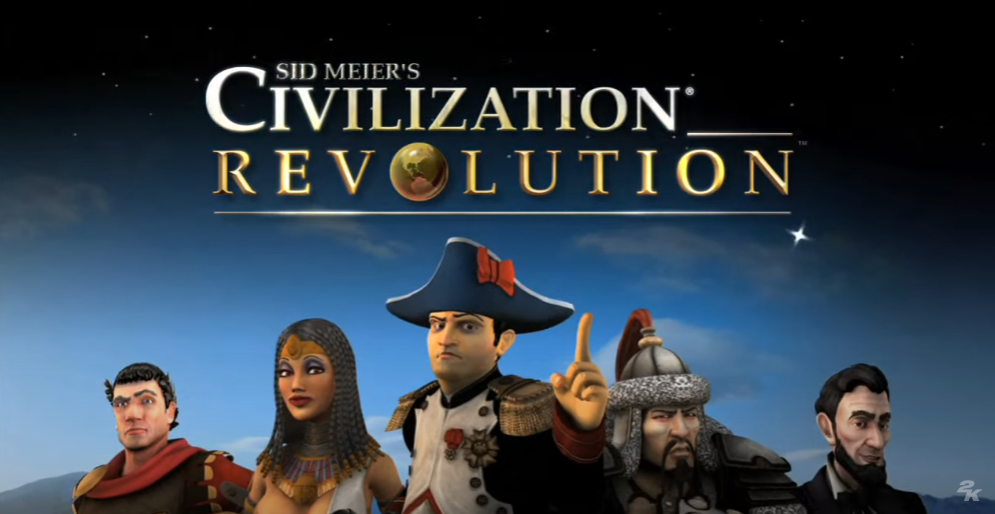 This week a lot of events and important things are being cancelled. There is a national call for everyone to be sad and sombre that I’m finding incredibly patronising and exhausting. Rather than dwell on it and write something particularly cynical or confrontational (I have done in the past) I’ve made you a quick list of highlights for you to enjoy. The temptation to include a few choice reviews was high but I’ve done my best, you can check Twitter for reasons you shouldn’t be upset at the moment. Anyways, here are some fun games to play.

A bit of a sneak peak before the end of year awards but Vampire Survivors will deserve a whole bunch of them. It’s ridiculous how good this £2 game is and I highly recommend it.

Kirby and the Forgotten Land – Bliss

The most relaxing platformer you’ll ever play without being so easy you switch off entirely. It’s such a good-feels game that you deserve a go.

Always a laugh and there’s new content coming to the game this week! The fact it’s free to play, has easy cross progression and cross play is a massive bonus to.

Elden Ring – The most obvious one

You can get lost in Elden Ring for hours before you feel like progressing the story or doing anything serious. This is going to clean up at award shows in a few months time so find out why for yourself first.

Atelier Sophie 2 – Pop the soundtrack on

It’s in the Tokyo Game Show sale and deserves a look in. The soundtrack is simply divine and the pinnacle of the Atelier games. The relaxing gameplay, relatively simple exploring and battle systems add to the melody and you’ll be hooked.

The Forgotten City – A mystery to sink into

If you missed this the first time around now’s a great time to dig into a fantastic mystery about a forgotten Roman city and a dark secret. It’s on Game Pass and easily completable in a weekend.

Along with Golf Peaks, Islanders is a game that you can shut everything off and just focus on for a few minutes of quiet. It’s relaxing, puzzling and you’ll want to go back for more.

And if that’s not enough;