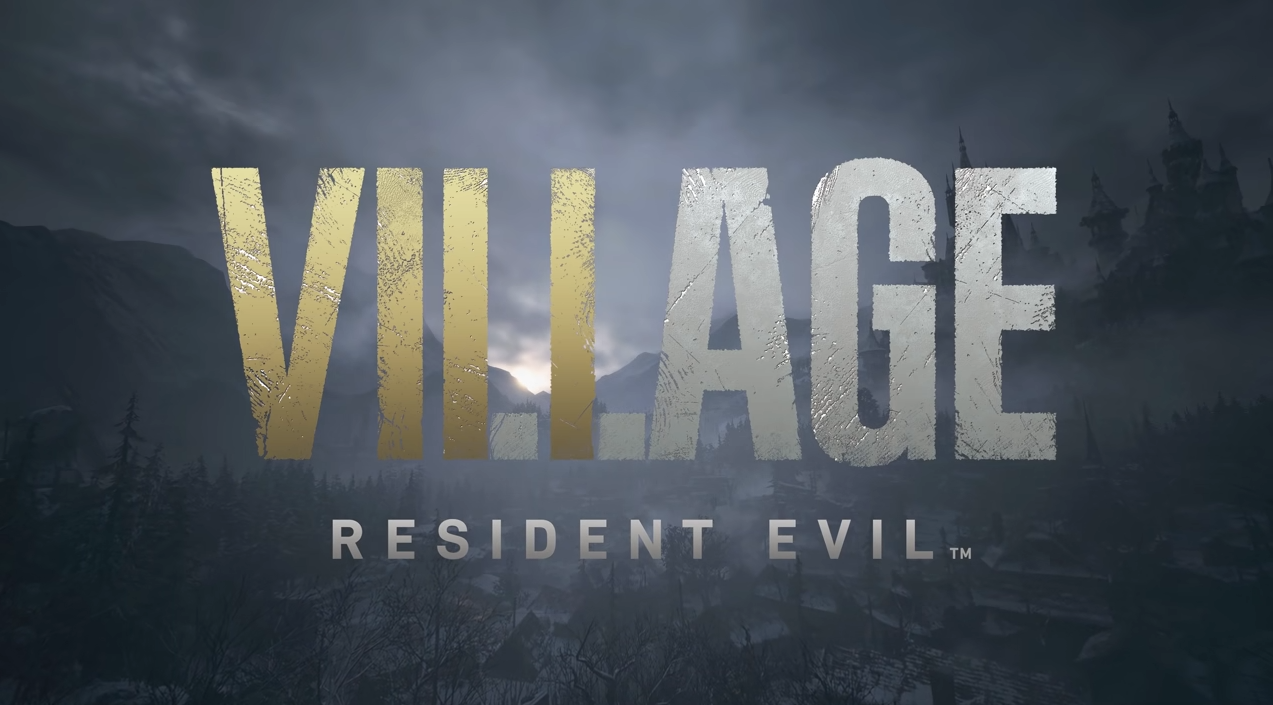 Lady Dimitrescu has officially dragged everyone into the next generation of consoles. Throwing her vanity across the room at the previous generation, she stalks Ethan looking for even a hint he might be regretting the purchase he fought away the scalpers to obtain.

With the ability to get a Xbox Series X using All Access and Smart Delivery being a thing, my big black box is happily whirring behind the TV. Resident Evil Village was one of the first “next Gen” titles to grace the non-4k TV I have (thanks to renting games still being possible) I already have a gaming PC capable of RTX so the biggest delight of the box wasn’t just the reflections and lighting but the Quick Resume ability and super fast loading (my SSD on the PC is a fraction the size) I’m still priced out of a PS5 for the moment and there hasn’t been a “must have” that’s felt like I’m missing out, yet. The last Resident Evil game I finished was 5 but I’ve been playing the series since the first game stumbled onto the Sega Saturn. Time to stop playing Hitman and quick resume the Village.

When Resident Evil Village started in a first person view my heart sunk. I strugged with 7 and although I could manage the beggining hour demo the first few hours of the main game were my limit. The oppressively crushing fear was too much and the motion sickness sealed the deal. Thankfully Resident Evil Village has a lot more options to tinker with and you can turn off the headbob from the start. Strangely RTX is turned off by default and I highly recommend you pop to the options before playing to get that on. Once this had all been taken care of the opening begun and my what an opening. It sets the stage like a rocket powered sledgehammer. Once you’re in the Village and things start going south, you’ve a clear objective and it quickly becomes less of a crushing difficult fearful experience and more of an explosive rush to survive each peril that comes at you. The crushing dread is gone and what they’ve replaced it with is a real sense that if you don’t get a move on this village will devour you.

Let’s get the obvious out of the way first, when you switch on Resident Evil Village it looks stunning. There are games like Hitman and Control where the RTX is used to improve materials to give them a more realistic quality and Resident Evil Village is one of the best cases of this. It’s incredibly clever with the way it plays with reflective surfaces, textures and detailing. The fidelity of even the most mundane objects is incredible and when you’re not trying to desperately survive there are multiple moments were you’ll stand still and be blown away by the bleak beauty it has to offer. There are simple effects like the slight reflection on the guns to the grease and dirt that effects the atmosphere of everything. The subtitles aren’t great and nor is the accessibility options which is a shame as the menus and items are easily readable and hopefully this will addressed in future updates.

Resident Evil Village relies heavily on sounds and music for atmosphere. You’ll be wandering the village equipped like a GI Joe figure, various handguns, shotguns, rifles and explosives at your disposal but a lot of the terror is generated from the horror and the various moments where death is a reload away. There are many moments where a heartbeat can be heard and the next thing a warewolf will burst through a wall to make you into lunchmeat. There is the occasional jumpscare used but they are few and far between, it’s so enjoyable to have a horror game just enjoy being horrific and not feel like it needs to make your heart explode to get a rise of addrenaline. The voice acting is absolutely fantastic and half the reason the cast are so incredibly memorable. Lady Dimitrescu is only your first big boss of Resident Evill Village there’s a lot more to it and each specialises in a unique aspect of the horror genre. You can expect to be stalked by invincible monsters, giant terrors and quiet nasties throughout but it never lasts too long and the sense of progression is superb.

Most reviews of Resident Evil Village refer to a singular moment that makes or breaks the game but for me there were a few instances of this. The 2nd Act features a section remincent of PT and heavily leans into Resident Evil 7. Despite being brief it was incredibly brutal to endure and the satisfaction in victory felt like beating a boss in Bloodbourne. Most people will see it coming from a mile away and assuming you’ve avoided spoilers there will definately be moment that grabs you. At one point towards the end of the story there was a moment where I needed to take a break from the game. There’s a definate issue with pacing and after the credits rolled I could understand why it was there but it really hits harder than necessary. That being said, if you push on past those moments you are rewarded with a tale that has all halmarks of Silent Hill’s best stories. Resident Evil Village feels more like Hexen at times where you’ll be running and gunning monsters, enduring the disgusting visuals to see the hollywood horror movie conclusion and it’s worth it.

After you finally beat the game and the credits roll, Resident Evil Village unlocks the Mercanaries mode and it’s an absolute joy to play. You run through each enclosed area from the game blasting monsters and unlocking random perks which gives it a rogue-like feel. At the end of the story you are given a list of achievements based on various things the game was tracking as you played. Each achievment grants Completion points and these can be used to unlock 3D models and concept art (Mercanaries costs 10 and you get a lot more just for completing on the lowest difficulty) Resident Evil Village is packed with secrets, collectables, gems and various upgrades that you’ll want to go back to find. The map clearly shows rooms you’ve uncovered everything in and collecting is an absolute joy. I wish more fps games used this method for maps as it only makes the gameplay more enjoyable.

I never expected Resident Evil Village to blow me away as much as it did. The last time I played a FPS that I couldn’t put down was DOOM. The story was gripping, the areas are stunning and the gunplay is ridiculously satisfying. Despite the PT section everything in Resident Evil Village is a tight incredibly crafted experience. The level design is marvelous with you looping back around to the main areas only to find they’ve changed based on your actions. There’s a noticable feeling of progression that cannot be understated and the sense of escalation is palpable. It’s not quite the new console selling video game but if you have either of them it’s a must have day 1 game. The nods to Umbrella, the incredible Duke character, the tinkering with inventory to fit a new gun, Chris being a doofus, no escort quests, it’s all here. Gorific nonsense that has you coming back for more.

9/10 – A village of horrific delights and a resident evil

This site costs money to run! Help support it here