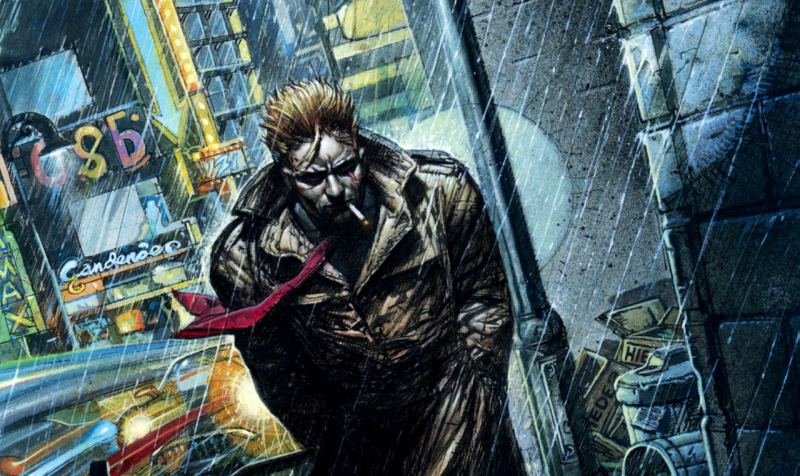 The crunch, extra work and other elements resulting in Telltale collapsing under its own weight is still a sour memory and we don’t know what the future is going to look like for any of their franchises (hopefully one day the staff will be paid what they’re owed) Still, after so many similar games there is no denying the structure used for telling a story with small interactive choices and elements that fit the IP was refined to a tea.  I know plenty of people have their dream video game ideas that IP holders would never allow to happen. This list is mine, with some series really fitting the short season nature of the previous games. It would be fantastic to see them in a simple adventure game in that style. Here’s a few daydreams for you to enjoy.

It’s no secret I’m a big fan of the original run of HellBlazer comics. I’ve many notes and images from the series, various fleeting ideas to put together a project at some point over the years. I wouldn’t say all 300 issues are gold but there are plenty of twisted and fantastic arcs that would fit in a 5 episode structure. The game would largely ignore the toned down censored reboot of the ‘new’ 52 comics in favour of the sweary drunken mess that was John’s history. Everyone who has heard of Constantine tends to remember the twist on the Dangerous Habits arc from the Keanu Reeves alternate universe Constantine film. I think Hard Time would be a lot more topical and a more interesting fit. The story is how John is sent to maximum-security penitentiary in America where the conman doesn’t have his usual bag of tricks to get through. Alternatively a simple one-shot story where he finds a monkeys paw and ends up going through classic London locations speaking to past characters would fit just as well, especially if it ends up in Newcastle. 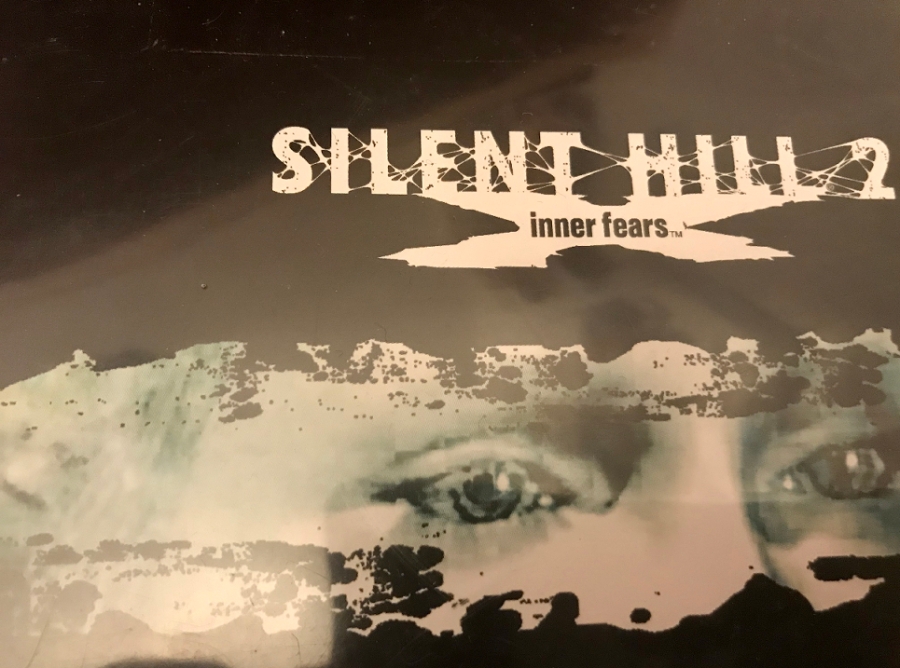 I know, I know. There are already plenty of Silent Hill games, plenty of movies, books and spin-off materials to go over. Why make an adventure game from Silent Hill 2 alone?
Because it’s the still remembered as the best for a reason. 2 is simply the most memorable for a lot of people. That being said, do we all have the time to go through its entirety? Not really. During the spookier months would we all enjoy a trip down memory lane, walking through the important scenes and best/worst moments of James trip into madness? Yes. This is where an shorter edited adventure format would come in. Rather than making a decision to change the outcome of the tale, this title would use the choices system to decide which locations are seen and which of the side characters stories you see to conclusion. Do you follow Angela or Eddie? Once both are complete an extra chapter is unlocked for Mira’s perspective.

War of the Worlds – A decent into madness 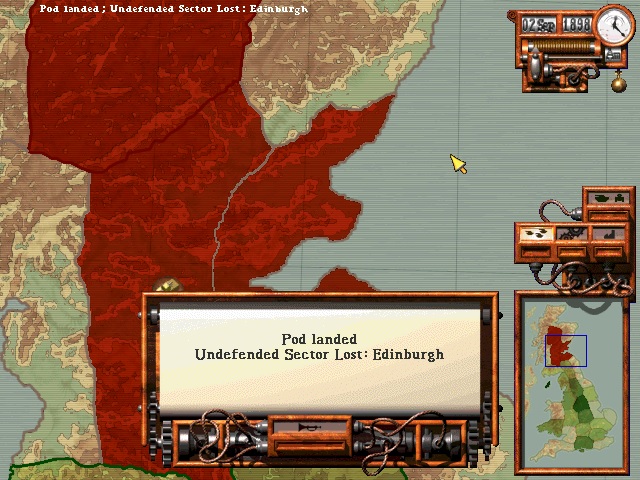 Rather than a reboot to a ridiculous Hollywood shine or a TV adaptation that completely missed the point or a musical that had its time and spectacle; The game would follow the narrative of the book. The entire first episode taking place in the narrator’s life before the invasion even begins. The first free episode hook ending on the capsule opening and what occurs shortly after. The adventures choice system would no longer decide who lives on to see the end of the series but how much mental trauma the player experiences as they progress through the situations. Using a similar style and system to This War Of Mine this telling of the story would be grim, very limited in palette and trying its best to  get the narrator to his family in one piece.

To write this list I started with looking through untouched IPs and it’s wild how many huge series have been left to collect dust. Fading into obscurity and now largely eclipsed by Sword Art Online, dot hack project was once the king of anime/video game crossovers. The dot hack projects where set around a MMORPG called ‘The World’ with the original PS2 games including a DVD showing what the characters real life counterparts were up to during the events of the game. dot hack Sign was the slow paced and incredibly well made prequel anime before the very long epic of 4 PS2 titles and the reboot of the universe to the 3 GU video games and Roots anime. Going back and using the original Sign series as a jumping point to offer a slower and more nuanced MMORPG anime story where your choices in the story alter what happens to the characters in the real world. A slower pace would require 10 episodes to the game but it would enjoy a more subtle solution as a result. Just make sure to commission Yuki Kajiura for the soundtrack.

Doctor Who – The Ballad of Martha Jones 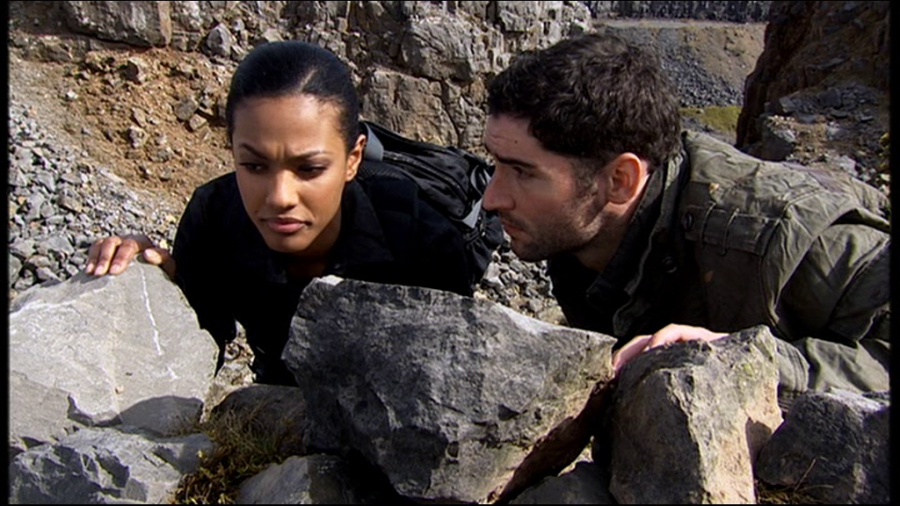 If you’ve ever read a Doctor Who light novel you’ll know the stories on the side are some of the best plots you’re unlikely to ever see on screen. Most are fantastic little adventures written to be light novels for young adults but as anyone who ever read Goosebumps can tell you, that doesn’t mean they skimp on being dark and gruesome. The adventure game would take large nods from the novels that were written to fill tiny gaps in season 3 of Doctor Who. Bringing back the fantastic Freema Agyeman to voice Martha and David Tennant for snippets as the Doctor would lend itself to a fantastic voice cast. The adventure would be told from the perspective of Martha as the main character and each choice would drastically alternate the final episode and what sort of Doctor ends up in the Tardis. For every significant choice you make ‘The Doctor will remember that’.

What other series or ideas would you love to see as an adventure Telltale style game?
Let me know your ideas to!