No intro blurb this time.
We all need fun distractions right now and here are some for you;

Dig out your old consoles and handhelds

We’ve all got at least one PlayStation or Wii tucked away in storage. What better time to dig out that console and have a quick go? If you’ve a mini console, all the better! Plenty of time to setup and play some nostalgic titles that you’ve not played for an age. It’s been more than long enough now that they should feel fresh all over again. What better time to find that Wii Fit board and get stepping in your lounge!

You’ll be surprised how many sites there are to cater to adults who just want to whittle away the hours bringing colour to a page. Either digitally or with pens, simply scribble away and colour in the gaps. It might be the making of your artistic endeavors! You’ll be surprised how fun it is to pop some good music on and drift away in it. Personally I love to pick a manga page and colour it for kicks but you do you.

Read that book you got given for Christmas 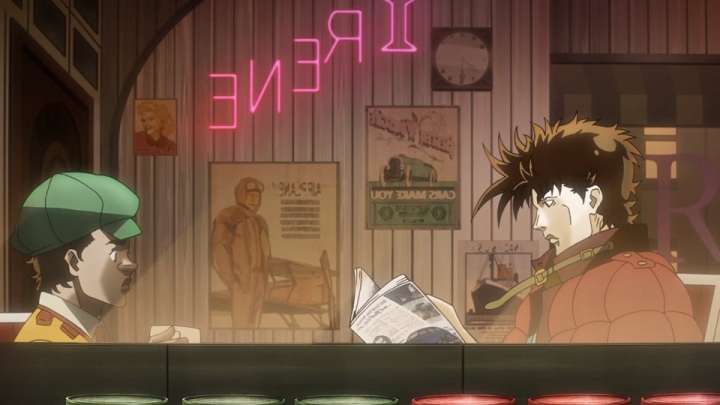 We all do it. That book has been sat on the shelf and you were waiting for the perfect time of the year to read. Well now is the time. Either a long novel, an art-book or a detailed history on something. Stop waiting for the holiday and just take a break from everything and give it a read. There’s a lot of indie authors out there doing sales at the moment to lighten the day. making this a brilliant time to get some reading done. Hell if you’re really lucky the reading might rub off on those around you and you’ll all get some calm back.

There soooo many good series just recently added to Netflix this is a massive rabbit hole of new genres and styles. However it’s not just Netflix, you now have so many different avenues for streamed content. Even iPlayer is getting in on the act with various series added to the service. I personally recommend popping over to YouTube and watching some long running series. Give content creators like PB & Jeff, LGR and Bon Appétit a go and next thing you know the day will be gone and you’ll be feeling much better for it.

If you’ve watched Buffy recently maybe something else but we all have that DVD box set of the series we really like. It’s just sat there collecting dust until we get an itch to re-watch it. Get the jump on that itch, wipe off the dust, pop in the DVD and enjoy some classic TV. Never got around to finishing that anime series you had on the shelf? Maybe now is a great time to get around to it. If you go to do it you might even find something better to do.

Play Animal Crossing (any of them)

Obviously the latest Animal Crossing is a fantastic return to the series but lets not pretend plenty of people not only can’t afford a Switch but can’t afford a brand new game to go with it. The trick with Animal Crossing is that despite each iteration adding new content and features the core systems are always the same. It’s no different to the Sims or other long running series of the genre. If you really want to play the game but don’t have access to then I recommend booting up a new save on the previous entries. The 3DS title is still fantastic (especially with the 3D effect on) and there’s a good reason people still speed-run the original.

Have a go at a Battle Royale game 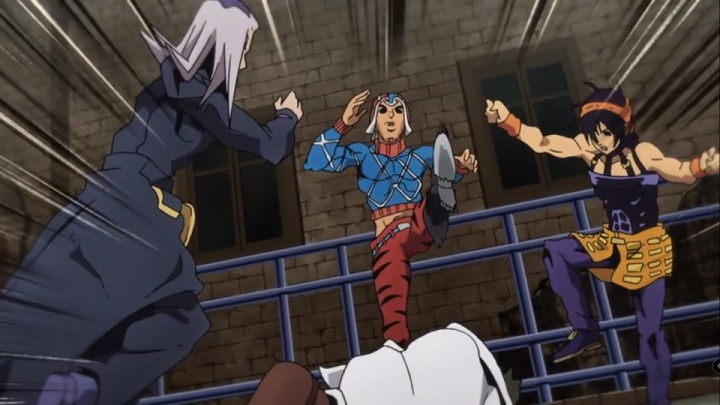 I’ve never been a fan of the genre but every new free to play game gets a go just to see what it’s all about. The thing with the Battle Royale genre of games is that the initial few hours are typically fun regardless of the game. You’ll typically unlock a lot of content and features just for showing up. You’ve every genre imaginable if you look around and even at one time there was a Mario Royale. Personally I find myself putting far too much time into Warzone despite having little love for Call Of Duty. For some reason it has a fantastic pace to it that keeps me coming back for more.

Roll 20 and try out some roleplay

Not just a kinky past time but a fantastic genre of gaming. What better time to use all those free PDF titles of classic adventure games and get into some online role-play? Roll 20 is a fantastic tool for this and it’s free! Once you get used to the basics, it’s a fantastic system for any gaming system to play. Hell if you don’t fancy learning Roll 20 simply open Skype, setup a group chat and dig out some pen and paper. There are plenty of online dice rollers if you don’t have any to hand. You might even roll a 20 and master a new skill!

Did you like what you read? Did you enjoy the fact there were no adverts for your adblocker to deal with? Cool.
STAY INSIDE and take it easy! 🙂