Who doesn’t love a good film? I was chatting about classic films that everyone should have seen at least once and we got to talking about Anime films and it was quite shocking how many they hadn’t seen. With that being said (and a long trip to Cornwall booked in so games taking a back seat for a moment) here’s a list of films that I highly recommend you take the time to see! Now this list isn’t going to cover everything, you might notice you have a favourite missing (in which case let me know!) and I’m not including films such as the fantastic Fullmetal Alchemist the Movie: Conqueror of Shamballa, it’s a great film but essentially it’s the best closing chapter to an anime series there ever was rather than a stand out success. Most are on Netflix or Crunchyroll and easily obtainable. If your struggling to find them then ask someone who has them and borrow them, You shan’t regret it!

The Boy and the Beast 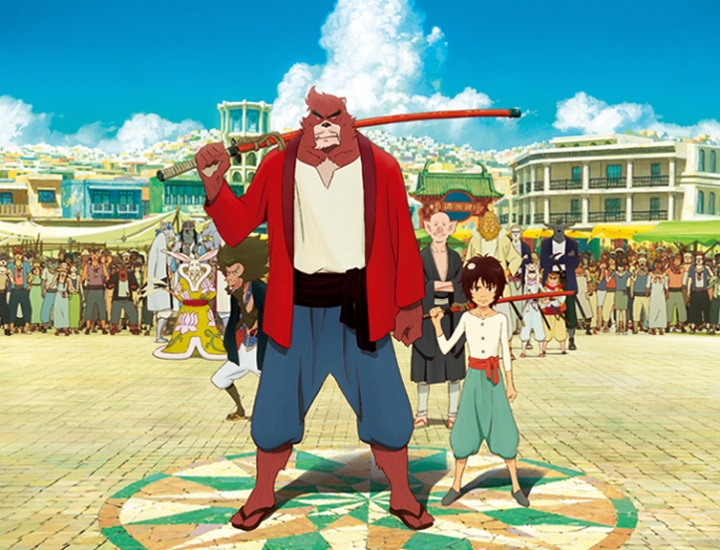 Modern anime films have a nasty habit of being a bit formulaic. They tend to either be love stories between two teens with a fantastical slant. It’s no different to the majority of blockbuster western hits being superhero movies, if it ain’t broke why fix it? The Boy and the Beast is different in so many ways to the typical formula. It’s such a brilliant story about family dynamics and it has a heart that’s both unique and incredibly well thought out. The animal world that Ren/Kyūta finds himself in is as brilliantly unique as diverse markets of Hellboy2 and the polish on the animation rounds out this masterpiece. 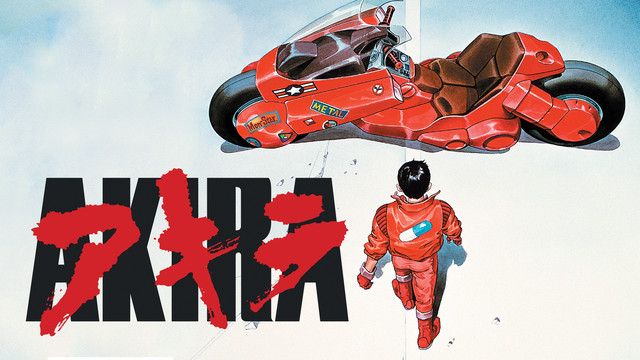 Seriously now how can you not have seen this film? So many films, tv, video games and all kinds of media have taken so many nods, moments, scenes and entire sections of the film. It’s stood the test of time for a reason. There were so many defining and unique ideas on show in this film its unbelievable it’s now 30 years old. The manga isn’t to be taken lightly and the fact it’s condensed into this sci-fi extravaganza is all the more impressive. 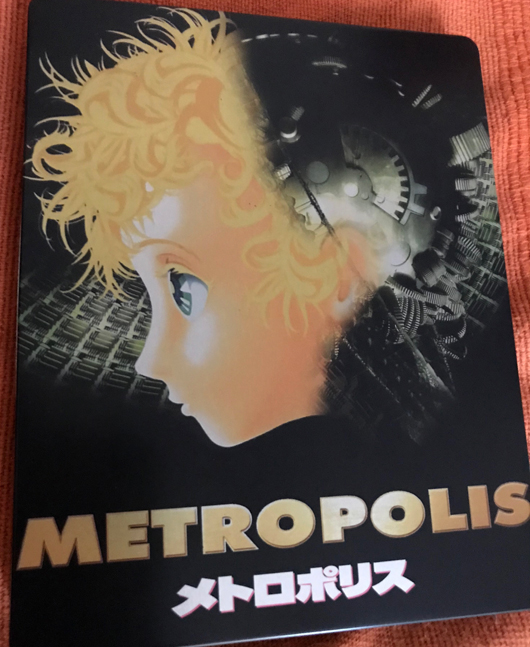 It’s strange how Metropolis is always thought of as a remake of an old film even though It’s highly unlikely you’ve seen the original manga this Japanese film is based on (being that it was released in 1949) or the original film that manga was loosely based on (a silent film from 1927), I know I hadn’t when I first rented this on VHS from our local library many years ago. What starts as Astro Boy plays detective naturally evolves into an epic film that successfully covers the entirety of the city in a smooth way as it spans from its trash sorting foundations all the way to the upper classes dining before the sky, all leading up to a climactic ending that has one of the most stunning scenes in any film to date. I’d avoid the Blu-ray though, the DVD is the same quality (which is a high standard), although the steel tin is shiny!

The Girl Who Leapt Through Time 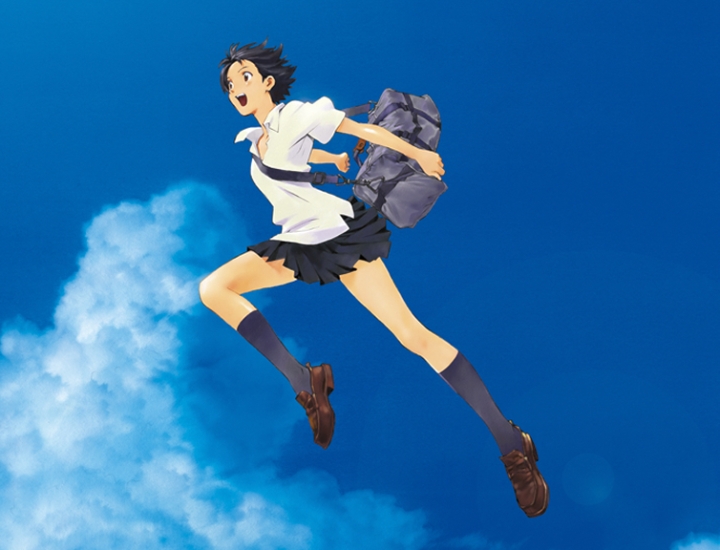 I’ll admit, we bought this for £2 and I expected a silly high-school centred anime film that my wife would enjoy (she likes those sorts of series) and I would endure. What I didn’t expect was to laugh so much or so hard. It’s a real gem and was a real wake up call for me, I’ve been collecting the films from the director Mamoru Hosoda ever since. It’s a lovely slow burner of a film that just nails how to pace a film that’s both hilarious and interesting as it progresses. A main character that becomes more likeable as the film continues and doesn’t overstay its welcome. 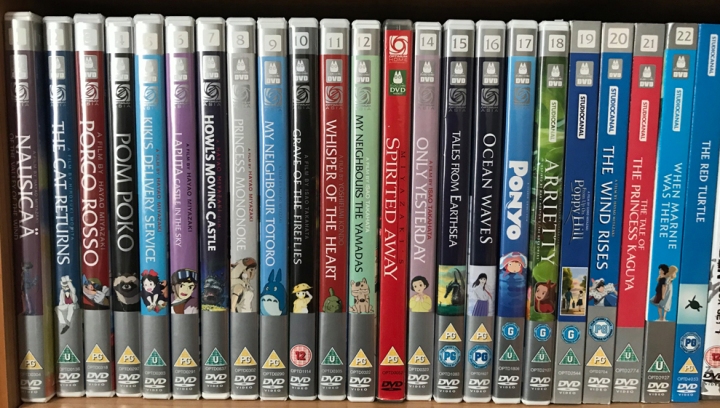 You can’t narrow down the list for this movie power house. Spirited Away and Howls Moving Castle are the best known for large wondrous Disney-like epics but if you fancy a more traditional tale you can look to Princess Monokone, My Neighbour Totoro and The Tale of Princess Kaguya but there are quirky films like My Neighbours the Yamadas that still manage serious moments mixed with such bizarrely interesting mundane moments of life. Films like Ponyo and Kiki’s Delivery Service that are just fantastical and perfect for a younger audience. Granted not every film is an epic and some like Ocean Waves and Only Yesterday that are a sentimental look at a past age but even with these you can’t go wrong. If you want an emotional rollercoaster I’d highly recommend you go for When Marnie was here and The Red Turtle. That’s not even mentioning all of them and to be honest, you can’t go wrong with any.

In This Corner of the World 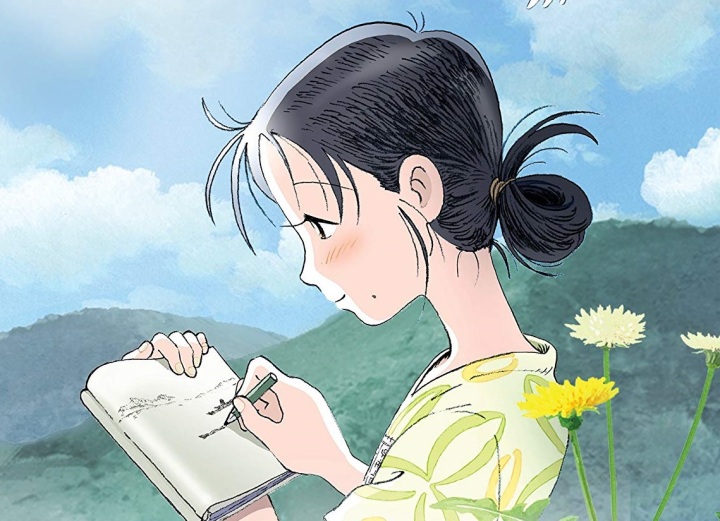 Typically when I leave a cinema I won’t shut up for about an hour. I’ll be chatting away processing what I’ve seen and wanting to discuss certain aspects and scenes. When we were lucky enough to see In This Corner of the World I was silent. Like Graveyard of Fireflies and Barefoot Gen this film is not an easy watch as it covers the atomic bombing in Hiroshima to a truly horrifying degree of realism. It successfully depicts these periods in history but in a personal and unique way that makes the facts you’ve been taught that much more real. There are some remarkable moments that look into married life within that time and some really deep happy moments to get you through. Even with a slightly weak ending the film is a must see.

Ghost in the Shell 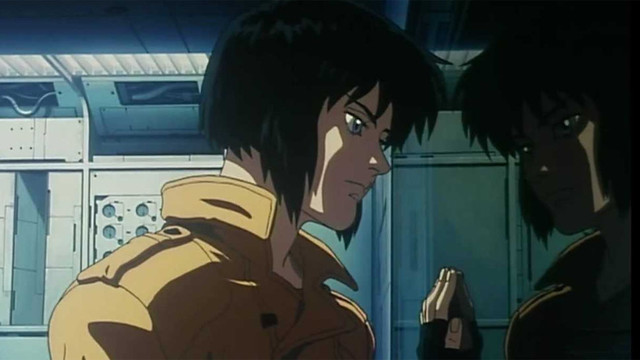 Like Akira there won’t be many people who haven’t seen this and I thought it didn’t  really need saying until I spoke to a few people and found they hadn’t watched it. I figured that given it was so cheaply produced on DVD back in the day and spawned a huge amount of series, sequels and various media it was a given everyone had! It’s not one easily re-watched multiple times in my opinion and even now it feels fairly stilted in pacing but it’s definitely a “you have to see it at least once” films. Once seen you’ll quickly noticing how many other films, TV and video games have taken from the stand out amazing scenes in this film. Also you’ve this film to thank for the fantastic Ghost in the Shell: Stand Alone Complex series. 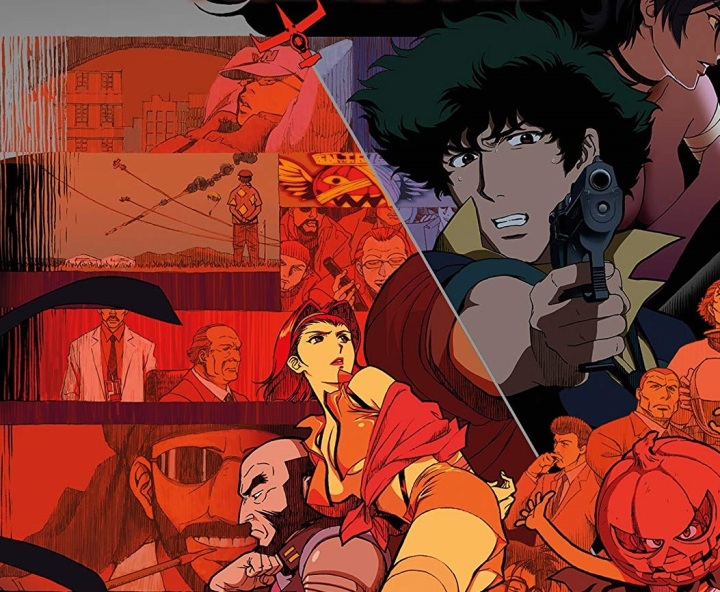 Now I know if you’re a fan of the series you’re rolling your eyes at this point. Why watch a film that’s inferior to the series when you can just binge? If you don’t have the time or energy to watch the greatest anime series of all time the film does a really good job of ticking all of the boxes for a series film. It’s not perfect overall but the soundtrack damn near is and you’ll be surprised how well it stands up as a stand alone film. Visually stunning and the most surprising aspect of this film is how well it holds up to this day both in context and in heart. It’s escaped from being excluded as a series film as it’s more a side story and not required viewing to enjoy the series more an extended one-off special that doesn’t require any previous knowledge to enjoy.

A Silent Voice: The Movie 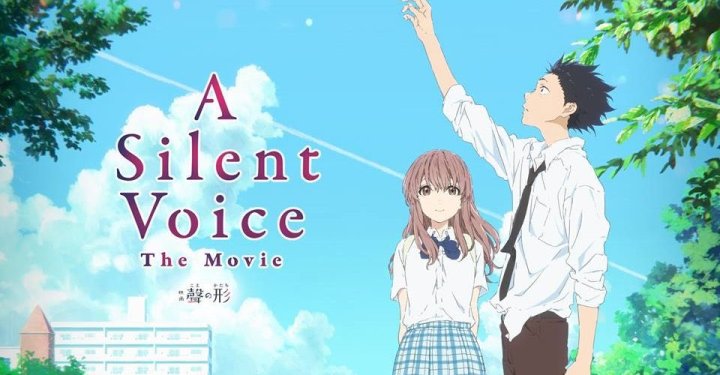 Some films are hard to watch, The Empire of Corpses was so frustrating and boring after the 1st act I still can’t believe I endured it to the credits. Others are dealing with a matter so serious it’s hard not to pay attention. A Silent Voice is a film not unlike every other Japanese anime blockbuster, there’s a guy and a girl and it’s focused around their relationship in college but as I found out the hard way it’s a film not to be taken lightly as that’s not what you’ll get. I know I found myself not just emotionally drawn to the characters but emotionally wrecked by the end of it all. I’ll admit I was crying a lot through the 2nd and 3rd acts as it just plays your emotions like a fiddle. Powerful and incredible to watch just make sure you’ve things to cheer you up nearby afterwards.

Blue Exorcist the Movie – One of the best series extra films I’ve seen in years, nails the fan-service perfectly

Perfect Blue – If Hitchcock worked with Disney and made an animated piece this would be the result. Warped twisted and brilliant, it’s rated 18 for a reason though.

Napping Princess – Not a stand out amazing smash for me but I’ll admit it’s well told and a great film for a lazy day.

Summer Wars – Almost made the list just literally not quite there because of a few niggles, it’s defiantly a cracking film though.

Wolf Children – Another Mamoru Hosoda film that’s worth tracking down if you’ve never seen it.

Any of the Fullmetal Alchemist films – If you’ve not seen the series Fullmetal Alchemist: Brotherhood (aka the good one that follows the manga) then stop reading and go get started (I think it’s still on Netflix) it’s the greatest anime series ever made and annoyingly the films are just ‘good closers’ more than stand out smashes.

Naruto the Movie: Blood Prison – If you’ve seen Naruto but skipped the many many many films (and I don’t blame you if you did) Blood Prison is worth a watch. It surprised me how harsh it treated it’s characters and actually does make a good film out of it.

Steamboy – Cracking film that sort of falls apart by the end, like The Empire of Corpses (that shamelessly steals from this) the film just ironically runs out of steam by the end. It’s worth a watch but I’d say keep your expectations in the middle good range.

Bleach: The Hell Verse – A bit like the Naruto films Bleach somehow managed to get 4 and although the first of both does the usual “here’s everyone and a new person” situation with each iteration getting worse the 4th film actually gets pretty interesting. Taking an aspect of the manga that was never explored and making a good film from it.

Appleseed – The cgi in this film is a great snapshot of earlier uses of medium for films. Technically not an anime film but cgi the original was and this is a really good remaster

hahaha just joking, no this is trash. It was huge when it came out but there are only a few good moments in it and your better off watching Ultimate Hellsing if you want a truly amazing vampire anime (even if it’s a series).

Did I miss any that you love (no I didn’t like Your Name so don’t bother with that one) please let me know!