018 is going to be very busy at the start of the year! So many games are getting an early release it’s going to be hard to keep up. Still how could 2018 be any worse than 2017? Don’t worry though, ElderlyGoose as always has you covered and here’s my list (who doesn’t love lists?) for my most looking forward to games for 2018!

Who isn’t looking forward to this?! It’s been a shocker even for Bandai Namco who pushed back the release date of this just to add more content and features! An amazing 2D fighter by the Guilty Gear masters of the art that looks and sounds just as you’d expect the anime to. Everything about this just looks amazing and seeing it in action is something to be believed.

The beta totally sold me on this. Monster Hunter is always a fun game but this is the refined pure and beautiful peak the series has finally reached. Really hope it holds up when it launches as this could be the time for the hunt!

Had a sneaky go of this at the MCM Comic-Con in October and it was fantastic. A little framerate dips that I’m hoping will be patched out by launch but a huge sprawling, lush looking Dynasty Warriors? Yes please! 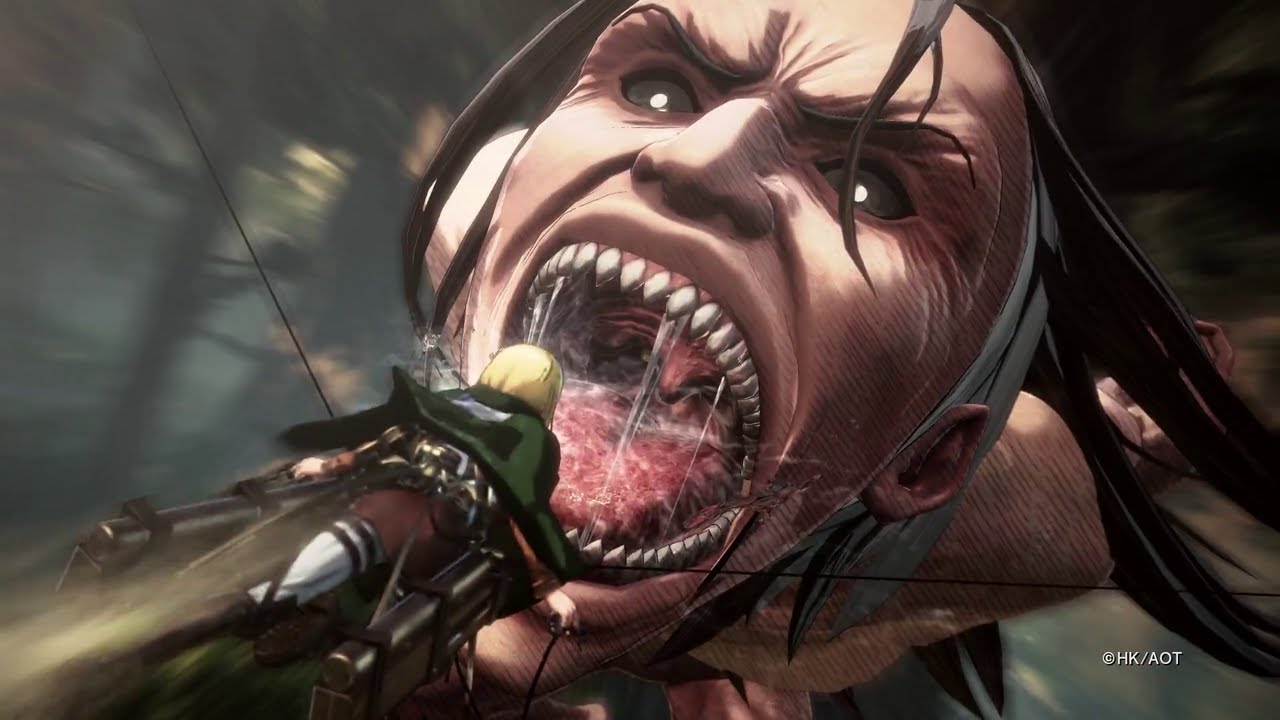 The first game was my Fifa. I spent far too long on it, refining skills, nailing challenges and upgrading all weapons and equipment to the max. Even going so far as to try for all trophies, so this ones going to be a no-brainer. I have many worries that the sequel could end up a QTE grind that loses the soul of the first but this won’t stop me jumping in and carving up some titans!

Co-op games are slowly on the come back and this one looks like a real treat. A mixed bag of gameplay styles and forced co-op to play. Given the makers performance at the games awards he deserves a copy bought just for that speech. Still definitely picking this one up.

Hope to remember to keep an eye out for;

TBC (18th Jan release but not confirmed UK release) – Gintama Rumble – PS4
Gintama is brilliant and such a niche that a new game looks ace!
TBC – BlazBlue Cross Tag Battle – PS4
I’d love a new Persona 4 Arena style game without forced dub, seems this is the closest I’ll get to one for a while.
TBC – Vampyr – ?
Everything about this looks amazing, it sounds like Prototype but with more options for vampire goodness.
TBC – The Wolf Among Us: Season Two – PS4
The first Wolf Among Us was the first TellTale game I’ve ever finished and reloaded immediately to see the alternative routes. It’s just a brilliant story, fleshed out with great acting and plans. More? Yes please!
TBC – SoulCalibur 6
Who doesn’t love mashing throw and X with weapons in a 3d brawler? All of the previous entries have had their own merits and this looks to be no different. The counter cinematic system sounds amazing.
TBC – Cyberpunk 2077 – obviously not but maybe a trailer?
NEED MORE INFO! WOOO!

The most important game in 2018, Worth keeping an eye out for;

Really, the only game needed for 2018. Keep an eye on @househouse for this classic. Or pop to https://www.youtube.com/watch?v=wQknBJo4aBQ and prepare for awesome!