So you didn’t happen to look at Twitter at the right moment to get in the ridiculous window of opportunity to buy a plastic toy with old games on it. So you can’t be arsed to think of anything else to do with yourself. So just have a look below and see some other titles you could be playing now for a lot less.

Platforming blast action with a little exploring. It’s not a Metroidvania game in the most traditional sense (your better of with Axiom Verge for that) but it does have plenty of action reactionary moments in a 2d platforming wrapper where you can live or die in a moment of slicey goodness. If you missed this you’d be remiss to not snap it up. 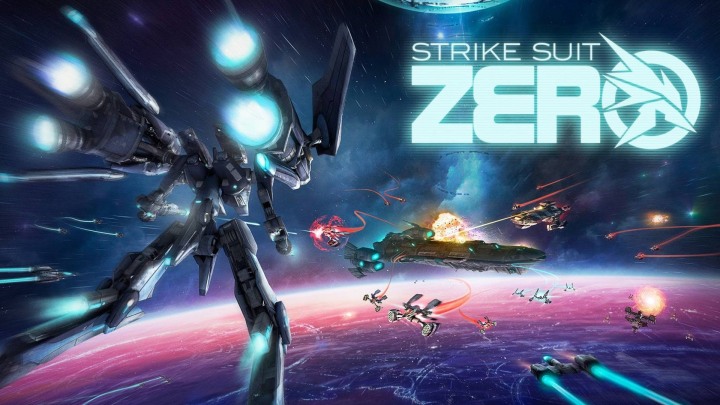 Fast dogfighting spacey shooty actiony gamey. Very nippy and chocka with content and fun. Highly recommend a bash on this one if you fancy feeling like your controlling a space ship killing machine. 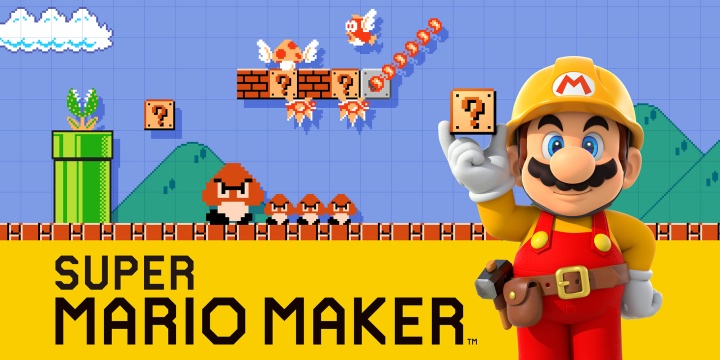 Someone will have recreated the stages of your favourite platformer in this game and if not make them yourself! I guarantee you will find yourself pouring time into making a level before you realise you should just be jumping through other peoples masterpieces.

Instead of; Earthbound
Persona 4 The Animation DVD/Bluray

A quirky unique anime series that sums up the best bits of the JRPG nicely. It’s also better than Earthbound.

In the future you will be able to play FF7 on your watch, It’s only a matter of time. The most JRPG of JRPGs. Just like the games your substituting this for; You start the story and it feels familiar, fun, slow, frustrating and next thing you know your grinding for that moreish majestic materia that you don’t even need. 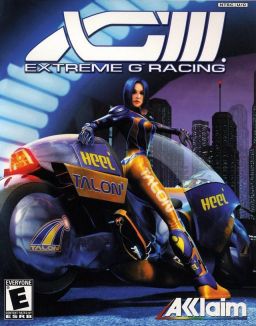 I would say Fast Racing Neo but lets be honest, you already have that. This little gem will barely set you back £2 and will have the same fisheye blasting eye melting speeds you want from your scrape the walls racer. Likely you missed it so now’s a good time to pick it back up, it’s not like PS4 are going to port it anytime soon… 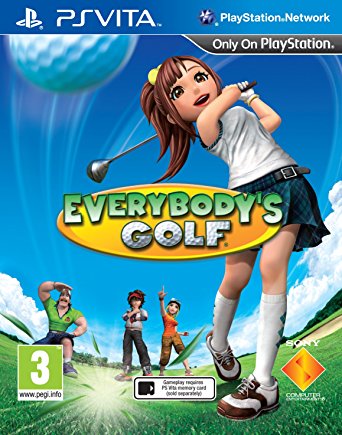 Joke all you want about this but it’s a hidden gem of a game this. Nails that sweet arcade spot of Golf that’s typically reserved for Mario and his friends but with an undercurrent of real sim feel. Plus if you have a vita it’s next to nothing for the card version so saving you money again!

Instead of; Super Punchout, Street Fighter 2
Skullgirls (everything but mainly PS4/PC)

Do yourself a favour. If you love fighting games just stop what your doing. Get your PS4/Ps3/360/Pc/Smartphone/Vita and just get this game. I avoided it like the plague on release due to the cheesecake factor but when I picked it up much later (in it’s ps4 2nd encore edition) I realised my mistake. Marvel Vs Capcom mechanics and so much more. It’s Show Time!

So there you have it. Your way to get past the fact that a SNES mini is a nightmare to get a hold of if you missed the 20min window when one was in stock! Failing that dust off the Wii from the spare room, softmod it and run an emulator on it.
I personally look forward to a Sega Saturn Mini!